India’s push for an entry into the NSG has seen blocks emerging in favour of and against this decision. In fact it has become a strongly debated topic around the world. Let us look at 10 facts that establish the current situation in this regard cohesively –

2. As of now, NSG has 48 members divided into five nuclear weapon states, US, UK, FRANCE, CHINA and RUSSIA and other 43 signatories to nuclear Non Proliferation Treaty (NPT).

3. Factors that are mandatory for the participation in the nuclear supplier group are as follows:-

4. Signing into NSG means access to technology for a range of uses from the medicine to building nuclear power plants for India from the NSG which is essentially a traders cartel. It can commercialize the production of nuclear treaty and gain access to nuclear power production.

5. Moreover, membership of NSG helps India to test technology and develop NANO atomic reactor, research in FUSION technology and developing Uranium and thorium mining and produce enough for internal use and exports. Becoming a member of nuclear supplier group will ensure stability in business environment even if a government changes or falls. 6. India’s membership in the NSG will reinforce the international nuclear Non-proliferation regime. The NSG stands to benefit from the active participation of Indian technical specialists in helping the group strengthen the international control of nuclear goods and technologies and help strengthen domestic controls on nuclear exports.

7. India has signed a deal in 2008 by UPA government and hungover with the US due to liability issues and the US condition to track the nuclear material. This has called the INDO-US deal. India is really benefiting from this deal. However, in long-term, U.S.  will be benefited. India will also be benefited by cheaper crude oil if Iran sign in to nuclear membership.

8. India has been trying to get into NSG since 2008 as it follows all the norms of NSG. It is being opposed by China, New Zealand, South Africa and Pakistan on the basis that a country which is a non signatory of NPT , CTBT etc. shouldn’t be given a NSG membership.

9. China has been constantly raising objections to India’s bid for NSG membership. In fact, it has backed Pakistan’s entry into the nuclear supplier expressed his country’s backing for India’s inclusion in nuclear supplier group. Other countries opposing are TURKEY, IRELAND, SOUTH AFRICA and NEW ZEALAND. 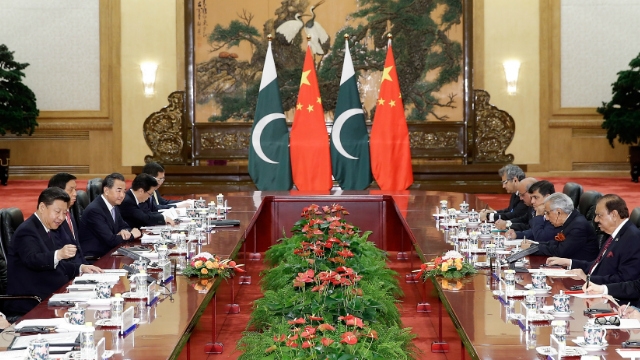 10. RUSSIA offered unconditional support to India’s entry. Canada is a significant source of Uranium for India. Hence, it supports India’s nuclear membership. UK also has for a long time being a supporter of India’s inclusion.

India insists that Washington take on the job of achieving a consensus in the NSG, just as the Bush administration did in the waiver negotiations. So, India’s membership to NSG looks like a distant dream at the moment.